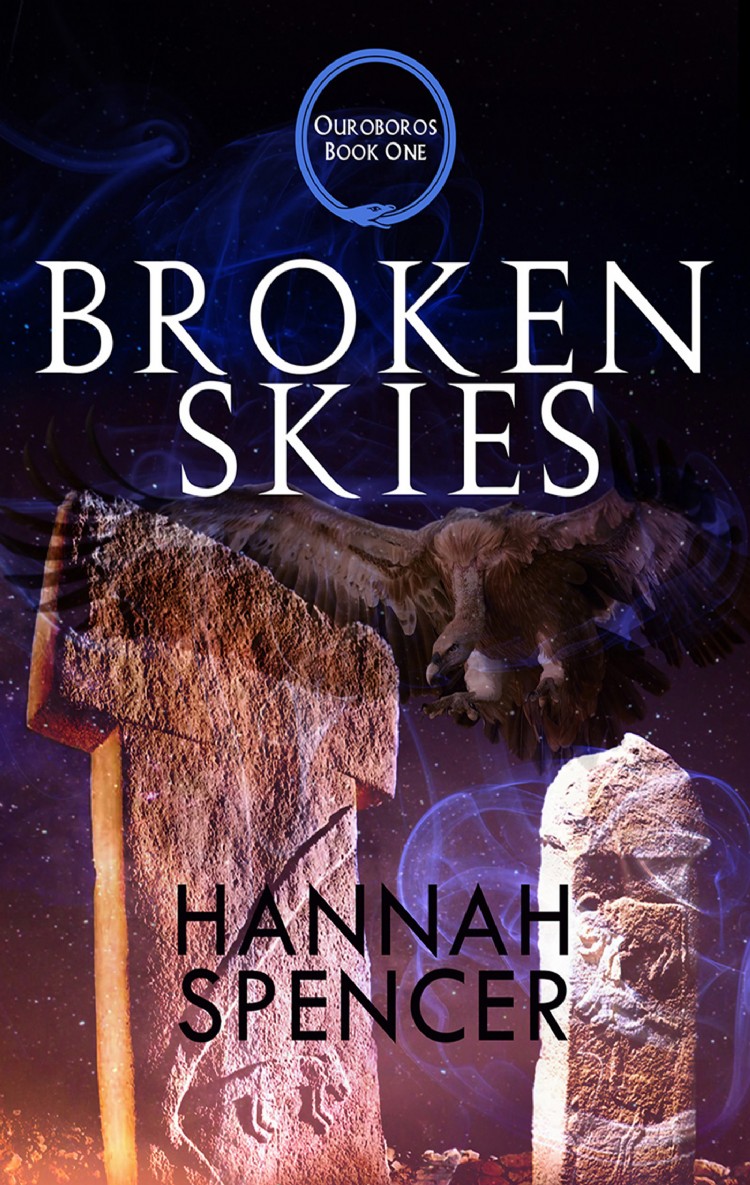 Druid, author, dreamer, folk enthusiast, parent, polyamourous animist, ant-fash, anti-capitalist, bisexual steampunk. Drinker of coffee, maker of puddings. Exploring life as a Pagan, seeking good and meaningful ways to be, struggling with mental health issues and worried about many things. END_OF_DOCUMENT_TOKEN_TO_BE_REPLACED
This entry was posted on Sunday, March 22nd, 2020 at 10:30 am and tagged with fiction, Gobekli Tepe, Hannah Spencer, prehistory and posted in Reviews. You can follow any responses to this entry through the RSS 2.0 feed.
« Druidry and the Future – free read
Druidry and Animals »

2 responses to “Broken Skies – a review”