I picked up a review copy of Stephen Palmer’s first book in The Factory Girl trilogy to review, and ended up reading the whole set. It was obvious by about two thirds through the first book that this isn’t a trilogy of separate books, it’s more like one huge book published in three volumes. Fortunately, all three books are now out there so you won’t get to the end of the first one and have to wait! This is Steampunk fiction. 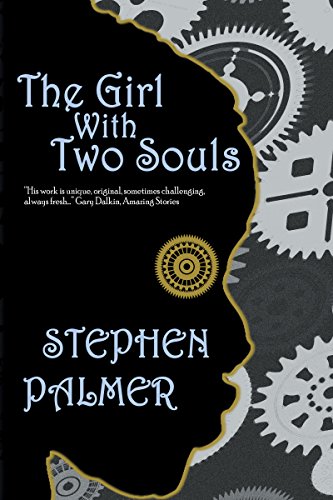 Book one introduces Kora, and Roka – two girls inhabiting one body, and appearing on alternate days. Kora is rescued from Bedlam by a doctor, Roka of course only finds out about it the next day. The Doctor is intent on solving the mystery of Kora’s two souls. He believes that her father is responsible. Kora’s father runs the biggest automata factory in the world, and he wants his daughter kept safely hidden away. It soon becomes evident that other people are interested in Kora, and probably don’t have her interests at heart. Can she solve the mystery of herself and stay relatively free?

Kora’s mother is black, her father is white. She experiences racial prejudice, and sexism. Roka gets involved with politics and activism, accompanied by an automata called AutoRoka. Book one has a lot of politics in it and a look at the way in which causes can clash – socialism, suffragettes, communism, rights for automata… 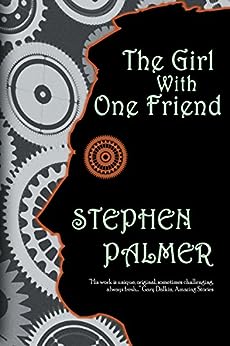 Book two sets out for Africa, and there’s a lot more adventure in it, while book three brings us back to the UK for a lot more action. More than that I don’t think I can say without massive spoilers. Overall the plot is unpredictable, engaging, challenging and will make you think.

There are a lot of really interesting themes played out in this story. The entire tale hinges on the question of identity. Do we have souls? Are Kora and Roka really two souls in one body? What does it mean to be alive? Can machines have souls? What kinds of stories do we tell about who matters and who doesn’t, who has a soul and who doesn’t? 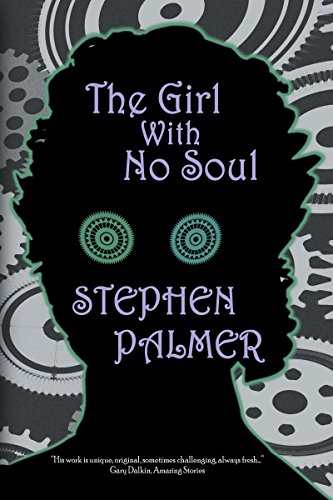 There was one device that I particularly loved, so I’m going to talk about that because I can do so without spoilers! Kora keeps a book in her pocket. The book is a children’s story about a girl called Amy going through a series of gardens and having encounters. Amy also has a book in her pocket and reads from it at relevant moments. Amy has a little sister called Alice, and there’s clearly a jam on Alice in Wonderland going on here, only I liked this story a lot better and I think we get the whole of that little book inside the trilogy. Inside the book inside the book there is a tedious chameleon who will not disguise itself as anything other than a chameleon. This was one of my favourite things.

My other favourite thing was the automaton who becomes a Marxist. This, in the context of a story that is very much about a production line, has massive charm.

Although the main characters are in their teens, I don’t think this is a YA novel particularly. I like that about it. The assumption that we only want to read about characters who are of an age with us needs challenging. Younger folk could read it, but it has clearly been written with adults readers in mind. It’s a fascinating book(s) and I very much enjoyed it.

Druid, author, dreamer, folk enthusiast, parent, wife to the most amazing artist -Tom Brown. Drinker of coffee, maker of puddings. Exploring life as a Pagan, seeking good and meaningful ways to be, struggling with mental health issues and worried about many things. END_OF_DOCUMENT_TOKEN_TO_BE_REPLACED
This entry was posted on Sunday, May 13th, 2018 at 10:30 am and tagged with factory girl, fiction, steampounk, Stephen Palmer and posted in Reviews. You can follow any responses to this entry through the RSS 2.0 feed.
« Telling people to be grateful
Videos for May »